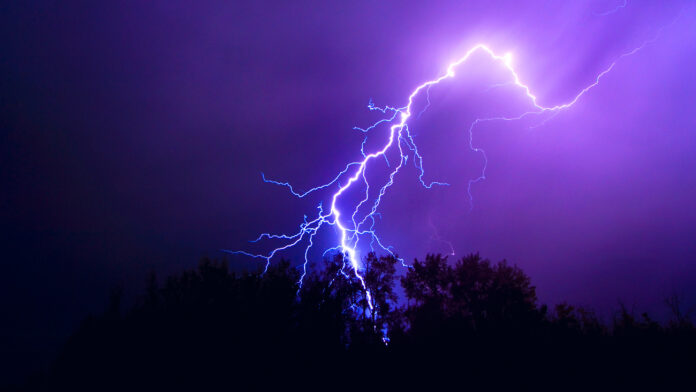 Two people died instantly after being struck by lightning while there were hiding from heavy rains in Kithyoko location, Masinga sub-county of Machakos County.

Confirming the incident Eendei Sublocation Assistant Chief Kyengo said that at around 2 pm Five men went to hide in a kitchen from the rain when lightning struck the kitchen and killed the two who were aged 46 and 13 instantly.

“At around 2 pm five men came running at one John Nthumbi’s house and hid from the rain in his kitchen where lightning struck the house and killed two men aged 46 and 13 instantly,” Chief Kyengo said.

The other three were rushed to Mwingi Level 4 hospital after they started complaining of headaches as a result of the lightning and shock.

“The three have been taken to Kithyoko Hospital to get treatment after they started complaining of headaches that may have resulted from the shock, “Kyengo went on.

The bodies of the duo were taken to Mbaku Funeral Home awaiting autopsy.

A crosscheck with the Weather Department in Machakos revealed that most areas received rainfall of between 40-60mm between Friday and Saturday 23rd April. The rains are expected to go on for the next few days.