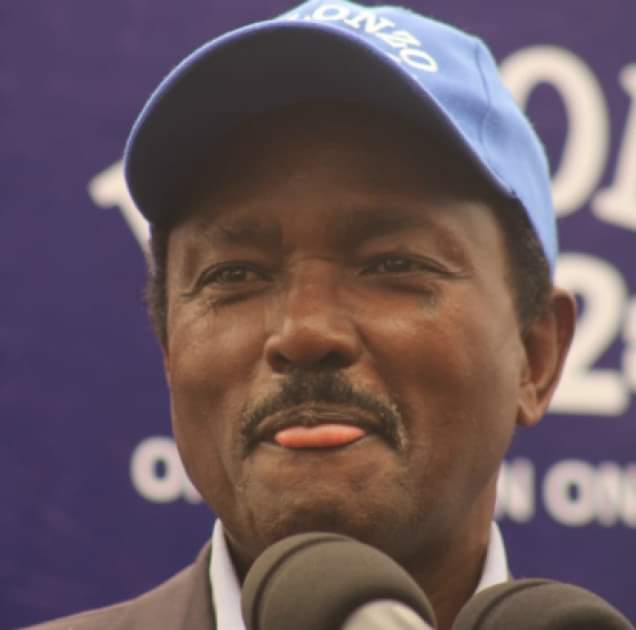 The Wiper party has been asked to clear the air on claims that a direct ticket has been issued to Masinga MP Joshua Mwalyo.

Two aspirants Lawrence Maingi and David Mutuku who were are supposed to participate in the nominations are saying that the locals are in confusion.

Maingi observed that as the nominations are just a day ahead and the residents are not sure whether there is a nominations or not because of claims that the ticket has been issued out.

Maingi said that the party needs to explain if it’s true or trash the claims and clear the air so as not to affect the primaries.

“We have heard some news that the ticket for Masinga has been given to one person. Although it may be not be true we would like to urge the party to issues a statement on the issue,” Maingi said.

“The voters are anxious and don’t know whether to vote in the primaries or not on Thursday 21st although they have told us it’s propaganda,” he added.

He called upon his supporters to be calm and show up in large numbers.

The same sentiments were shared by Mutuku who urged the locals not to take to heart the news broadcasted in a local Radio station.

We have heard that the incumbent has been issued with the ticket but the party headquarters say the news are fake. I would like to urge Masinga people to trash the news, we have confirmed that ain’t true,”said Mutuku.

The Wiper party is on the receiving end after giving direct tickets to certain leaders and leaving out the others even though they had paid nomination fees. Several aspirants in Makueni have left the party to vie as independent candidates.