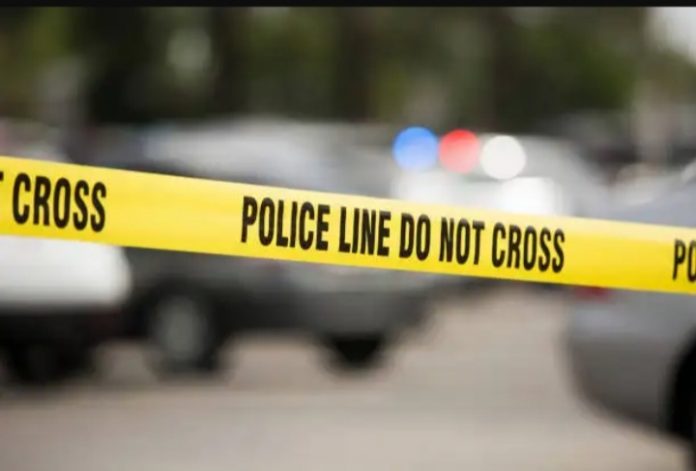 Police in Matungulu have launched investigations into the death of a headteacher of a primary school in Matungulu.

Omondi further revealed that the head teacher was from Kantafu primary school and the cause of death was yet to be established.

The body of the Headteacher was taken to Kangundo Level 4 Mortuary for preservation awaiting postmortem.

“A body of a headteacher at Kantafu Primary School was found in his house, we are yet to establish what happened. He had reported to the school recently,” said the sub-county police commander.

“Police from Malaa police station carried the body to Kangundo level 4 mortuary where an autopsy will be later done to determine the cause of death,” he added.