Man who stabbed wife to death in Kitui succumbs in Hospital 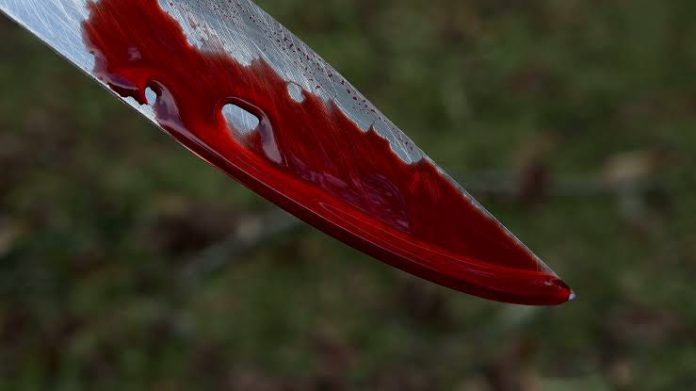 A middle-aged man has died after succumbing to stab injuries at Kitui Level 4 Hospital.

The man who was not identified immediately stabbed his ex-wife to death and later stabbed himself severally in the Lani area in Kanyonyoo, Lower Yatta sub-county of Kitui county.

He committed the egregious act on Wednesday morning when he was rushed to the hospital for treatment but died.

According to reports the man had separated from his wife for some time now. However, he looked for her in the morning hours and tracked her to the Lani area where he attacked her.

The man stabbed his ex-wife with a knife killing her before turning the weapon to himself.

The bodies of the two were taken to Kitui Level 4 Hospital Mortuary for preservation awaiting post moterm.

Police have commenced investigations into the incident as the motive behind the attack remains a mystery to the family.