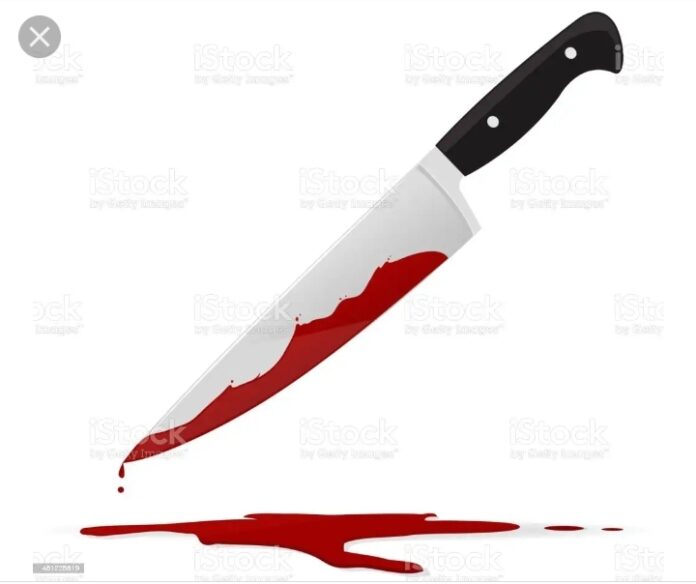 A 60-year-old man from Katulani, Kitui Central Subcounty of Kitui County died after being stabbed on the stomach by his friend.

According to an eyewitness, the man was out on a drinking spree at Katulani Market when he got stabbed by his friend.

The eyewitness revealed that the deceased was a tailor in Kitui town and he was drinking with his friend. When it was time to go home he was dead drunk and his friend tried to wake him up but he became violent and after fighting him the friend ended up using a sharp knife and stabbed him.

“I got a call that a tailor who used to make our clothes here in the market was found lying dead outside a local joint. Upon enquiring I found he was stabbed by a friend whom they were drinking together and when he went to wake him up he became violent resulting in a fight and in midst of it he stabbed him,” said the eyewitness.

The man has been arrested and locked at Itoleka police station while the police launch investigation on the matter.

The body of the deceased was taken to Kitui Level 4 hospital for preservation and autopsy.