Why men must keep off maternity wards – Stella Mengele 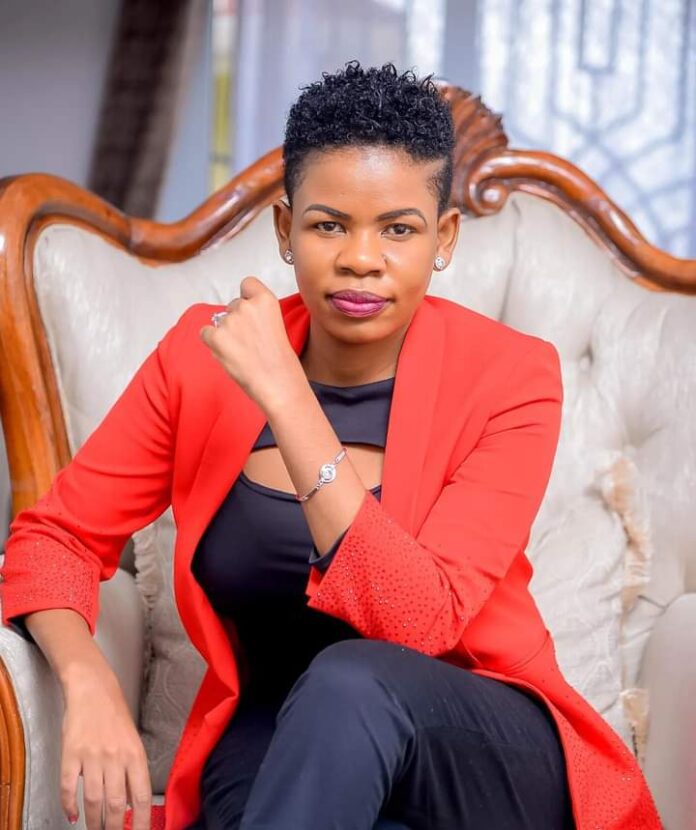 Kavinda na Ngai and Siri ya Maisha hitmaker Stella Mengele has come out to advise newlyweds and couples on matters of childbirth.

Speaking during one of her live interactions on social media, Stella noted that when newlyweds were expecting children they were acting on lies and social media pressure that the husbands must be present in the delivery room.

The vocal musician said that no man can withstand what happens during the wife’s delivery as the process is spine chilling for most men and thus even if the man sticks around the labour room they should not be allowed in the delivery room.

“This pressure that you are being given by social media about my husband took me to the delivery room, that one is a scam. Ask those that have done and are genuinely talking about it, that thing is scary unless your man is extremely strong and a rare breed and he insists to come. Command him to hold your hand from the front as you are giving birth,” Stella Mengele said.

“The reason as to why men should not be allowed in the delivery room is because when he sees what is happening down there and that is his ‘headquarters of enjoyment and dining table’, he sees the amount of blood coming out of there, that man will never want or desire to go back there. He will be disgusted and that picture will stick in his mind. When he will be thinking of going back, he will become ‘weak and functionless’,” she advised men.

The singer further called on men to be supportive of their women during pregnancies but went on to ask them not to bow down to social media pressure about being in delivery rooms.

“There is no man than can ever understand your pain. They can only love you. We are wired so differently. If a man chooses to love you even when he does not understand you, Keep him, adore him and respect him and take him to the labor ward but when you begin the process of giving birth, tell him to go and wait for the baby outside.”She went on.