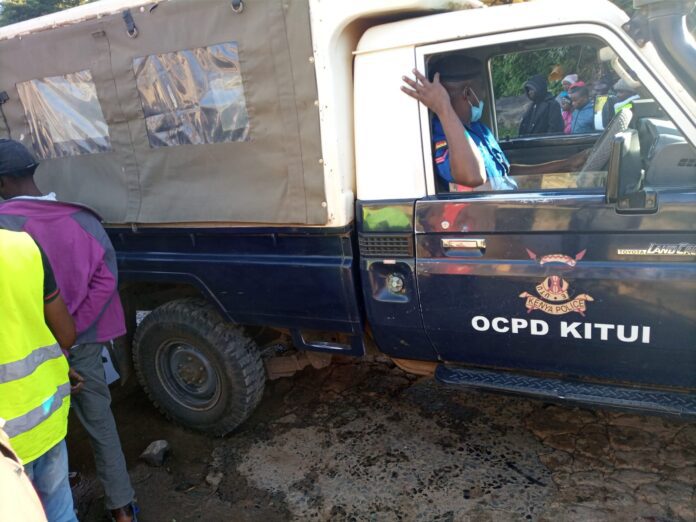 A 34-year-old prosecutor based in Kitui is alleged to have committed suicide by hanging with a belt in Resort Area, Kitui.

Confirming the incident Kitui Central Police Commander Chrispinus Ogutu said that the police received a report of a body that seemed dead in a room and they rushed to the scene.

Upon arriving at the scene they found a motionless body lying in a bathroom with a belt tied on his neck and no suicide note left behind.

“We got a report in resort area around Kitui Town that there was a body seen in a bathroom and it was motionless. Police officers rushed to the scene and on arrival they found the body,” Ogutu said.

“When we observed the body closely we saw a belt tied on the neck of the deceased making it possible the late had committed suicide and we found he was attached to ODPP Kitui,” he added.

The body of the deceased was taken to Syongila mortuary for preservation awaiting postmortem as police commence investigation on the cause of death.

A foul play is suspected to have happened as his car was also found damaged. Forensic experts are still ongoing with the investigations.