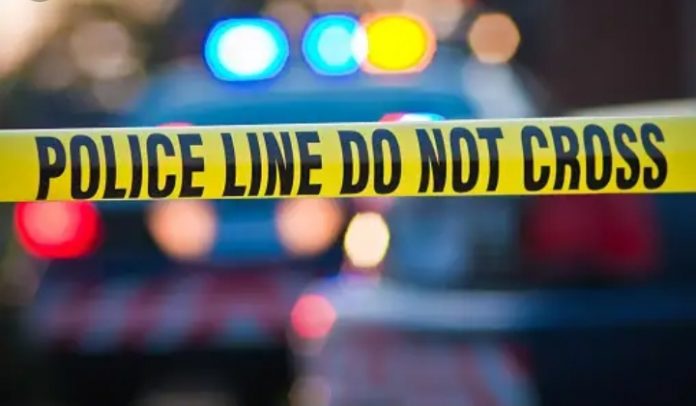 Police in Makueni County are investigating an incident where a catholic priest from Makueni parish is said to have committed suicide in Kilala, Makueni county.

According to a police report sent to Mauvoo Newsroom, the middle-aged man identified as Stephen Nzyoki visited the hotel in the area in need of a room.

“Before checking in he parked his car and ordered a bottle of alcohol (red label) then proceeded to his room.
Reported at around 2012hrs by Richard Mutua and John Mutuku all attendants of Westgate Hotel within Kilala town, at around 0800hrs they received a client who registered as Stephen Kyalo Nzyoki in need of a room and was booked, he paid 1000 for the night and parked his motor vehicle reg no. KBU 570 Q model Premio silver in color within the compound,” The police report read in part.

Hours later, the hotel attendant became suspicious because the man never came out of the room. On knocking there was no response and they were forced to call the police.

When the police arrived they found the man lying in bed, dead, and a bottle of Sulban 48EC beside him. The body of the deceased according to the polic had no physical injuries.

” At the scene, they found the deceased body lying on the bed with No physical injuries with one bottle of Red label, one bottle of Sulban 48EC, two empty glasses, room keys, one smartphone, and mask were covered,” the report went on. The body was taken Makueni referral hospital mortuary awaiting post moterm.

Facebook
Twitter
WhatsApp
Previous article
I refused to take a bribe during Sonko impeachment voting in senate – Mutula spills the beans
Next article
Locals hold demos after man teargassed by police inside his kiosk dies in Majengo, Kitui