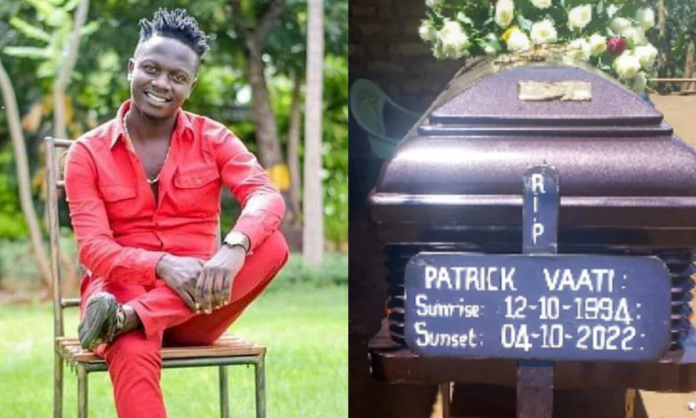 Hundreds of Tiktokers joined the family in celebrating the life of the star. Singer Stephen Kasolo performed his hit “Take over” hit and youngsters stood to dance to the song as they bid farewell to him.

Tiktokers held vigils and candle-lighting to celebrate the life of the influencer ahead of the burial. He was also part of the LGBT community which caused some controversy on his Tiktok.

Bahaty was a dancer, journalist, and brand influencer who enjoyed posting videos bonding with his family and worked with Machakos county Government.

Bahati Bahaty fell ill a few months ago and was recuperating at home until his demise on 4th October. He had been diagnosed with Anaemia and low blood sugar. He was 28 years at the time of his demise. He was the firstborn in the family and had one sister Mercy.