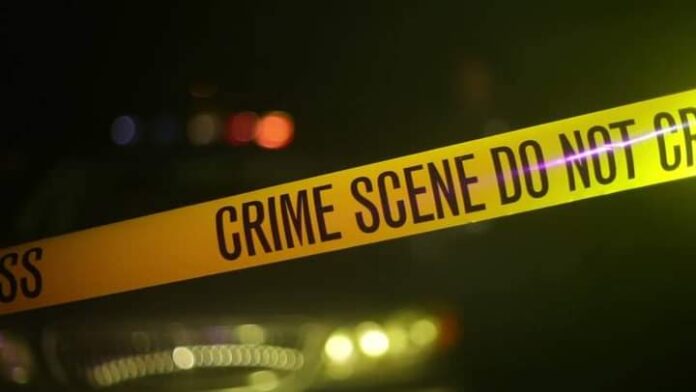 A middle-aged man has been arrested in Kathiani, Machakos County after attacking a woman with a panga and leaving her with serious injuries.

Confirming the incident, the Assistant Chief of Kalunga Sublocation Benjamin Kiilu said that the man attacked the woman but she was rescued by villagers who came after they heard screams.

“I got a report from my village elder at Kusyo Nguno that a man had attacked a woman with a panga and caused serious injuries,” said the Assistant chief.

The irate villagers descended upon the man with blows forcing the police to come and arrest him while the woman was rushed to hospital.

“Residents heard screams from the woman’s house and rushed and found the man attacking the lady. The irate residents beat up the man but he was rescued by police,” Assistant chief Benjamin went on.

According to the residents, the man who came from Kivani in Kangundo sub-county was once married to the lady and they separated but the man sought the woman and attacked her.

Police have launched investigations while the man is being locked up at Kathiani police station.