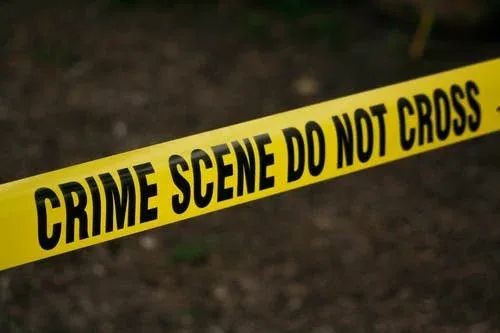 Police have launched investigations on the death of a 40-year-old man in Kathiani sub-county of Machakos County.

Confirming the incident, Kaewa Sublocation Assistant Chief Ronson Ndambuki said that they woke up in the morning to find a body at the roadside in Kyamwandi area near King’atuani market in Kathiani.

According to the Assistant Chief, the man is said to have been working in Nakuru and had just come home but neighbours said that the man was spotted on a drinking spree.

“Today morning we have found a dead man thrown on the roadside and we have engaged police officers. The man has been identified and he works in Nakuru, he is 40 years old and police have commenced investigations,” Assitant chief Ndambuki said.

The Assistant Chief called on people especially men not to engage in irresponsible drinking and if they do so to be be careful who they hang out with.

” What I can ask people is that they should be careful when drinking and stop engaging in irresponsible drinking rather let them concentrate on their families,” he added.

The Body was taken to Machakos Mortuary awaiting postmortem.