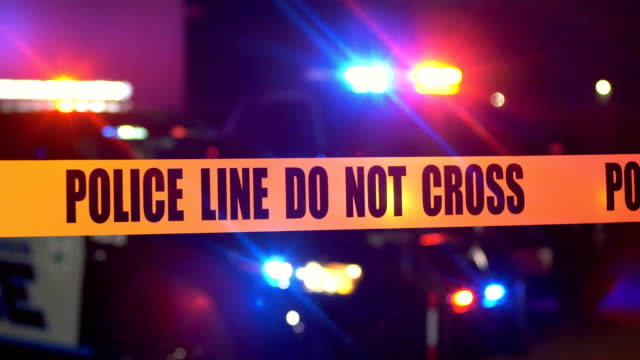 Detectives in Mlolongo, Machakos county have launched investigations following the death of a 26-year-old man.

The man Clinton Wanakacha according to DCI was found dead in room 6 of Miathathia’s guest house.

An employee working at the guest house told detectives that the deceased had booked into the room Monday night at around 8 pm and was accompanied by a yet-to-be-identified woman.

“Detectives are investigating the murder of a 26-year-old man who was found dead in a lodging in Mlolongo, Machakos county.” A statement by DCI read in part.

“Clinton Wanakacha’s lifeless body was found today morning sprawled on the bed in room six, of Miathathia’s guest house.” The statement went on.

According to the detectives, Two used condoms were recovered at the scene. The body of the deceased was moved to the city mortuary as investigations continue.