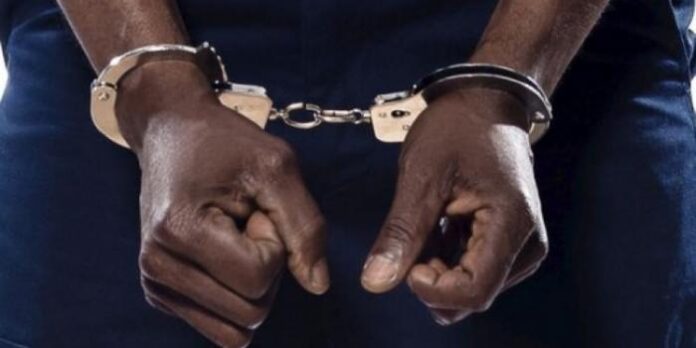 The school principal of Inyokoni Mixed High School in Makueni county Chokera Kahura has been arrested. The teacher is accused of raping a KCSE candidate a few days ago when the exams were ongoing.

According to a police report seen by Mauvoo news the incident happened on the night of 26th March when the school head lured the girl from the dormitory to his quarters.

The 57-year-old man is said to have raped the girl throughout the night and released her the following morning.

The incident was reported at Nunguni police post by the girl’s father accompanied by his daughter.

“That on the night of 26-27/3/2022 during the administering of KNEC exams the principal of the school lured her from dormitory to residence within the school compound and raped her overnight before releasing her the following morning,” read the Police report in part.

The teacher is locked up awaiting arraignment in court on Monday and be charged.

Facebook
Twitter
WhatsApp
Previous article
Kitui Catholic Bishop Sends Powerful Message to the Youth, asks Security agencies to be on the lookout
Next article
Former Mbooni MP Kisoi Munyao on why he Left Wiper for Muungano