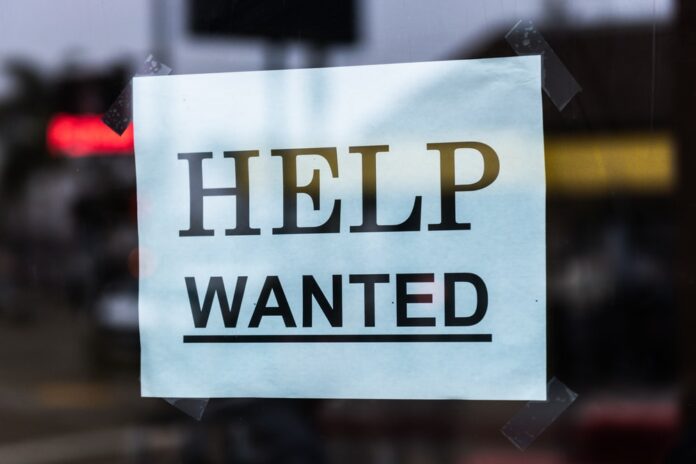 A family from Ngiini in Kathiani Subcounty of Machakos County is in distress after finding out that their kin who had gone missing 30 years ago is dead.

Confirming the incident Ngiini Assistant Chief Leah Ngutu said she got a report from a certain group of journalists who informed her that there was a body at Mama Lucy Mortuary that belonged to a family in her sublocation.

The Assistant Chief launched investigations on the matter to find if it is true only to be met by the death but also a huge hospital bill that had accumulated for some period.

She noted that through some assistance from the locals they managed to settle some of the bills which had totaled up to Ksh. 84,104 and now the family is not able to finish up the rest of it as well as give their loved one a decent burial.

“The family had been looking for the woman who had done missing over 3 decades ago. I received some reports that she had died and her body was lying at Mama Lucy Hospital Morgue,” she said.

“I launched an investigation to determine if the matter was true and I found it true but there was a bill of 84,104 shillings. We managed to pay some but there is still a balance that needs to be settled before releasing of the body,” she added.

The family is now appealing for well-wishers to help them with the clearance of the bill so as to give their loved one a good send-off.