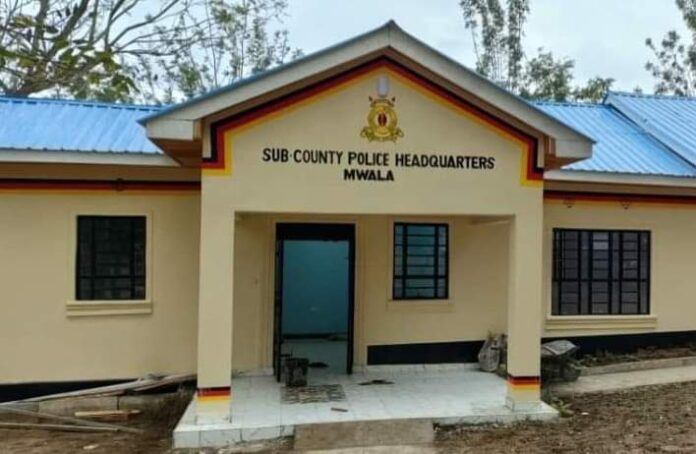 Two people who have been selling bhang in Ianguni-Embui area in Mwala sub-county were on Monday arrested today with 47 rolls of bhang.

Confirming the incident, Embui Assistant Chief Augustine said that while arresting the duo they found four bhang peddlers but two ran away and they have started a manhunt.

He noted the area had become notorious for the sale of bhang and it is the same place where a man was found dead during the weekend.

“We have arrested two people who have been selling bhang. They were four but two ran away, they had 47 rolls of bhang. It is in the same spot that a person was found murdered,” said the assistant chief.

“The government is vigilant on ensuring it eradicates the selling of illegal drugs, especially in that area known as Maau Eli stage, the two that have run away the police have started a manhunt,” added the assistant chief.

He further gave out a stern warning to whoever will be found selling or being in possession of bhang saying that the government was going to ensure they are all arrested and brought to book.

“For the ones peddling bhang in our area the government shall not rest until all of you are arrested because we cannot stay and watch when our kids are being abused through substance abuse,” he cautioned.

The duo was taken to Masii Police station awaiting to be arraigned to court.