Two killed, One Injured by Hippo in River Athi 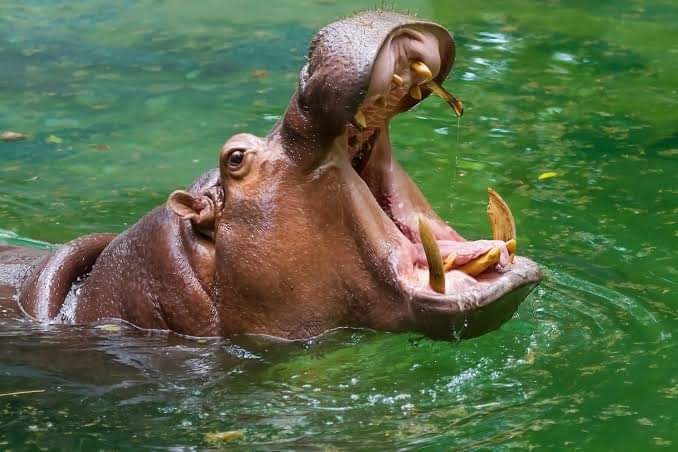 Two people have died while another is receiving treatment at Machakos Level 5 hospital after being attacked by a hippopotamus at River Athi in Katangi, Yatta sub-county.

The chief said that the one who was being treated at Machakos level 5 hospital had sustained serious injuries. He asked residents to be on the lookout as the River has a lot of hippos.

“A 40-year-old man has been attacked by a hippopotamus at River Athi and he has sustained serious injuries. He has been rushed to Machakos Level 5 hospital for treatment,” said the chief.

“I urge people to be on the lookout because the River has hippos. We have lost two people after the attack by the hippo. My plea is to KWS to act swiftly,” he added.

Wamunyu Ward MCA Justus Mutuku send a warning to Kenya Wildlife Service to act swiftly and remove the hippos from the river so as to ensure resident lives are taken care of.

“My ward borders Katangi ward and we use River Athi and hippos have been a menace to us. I want to ask KWS to act swiftly and remove those animals or else when we get we shall kill it,” he said.