Shock as Woman burns 2 daughters Over Sugar In Athi River 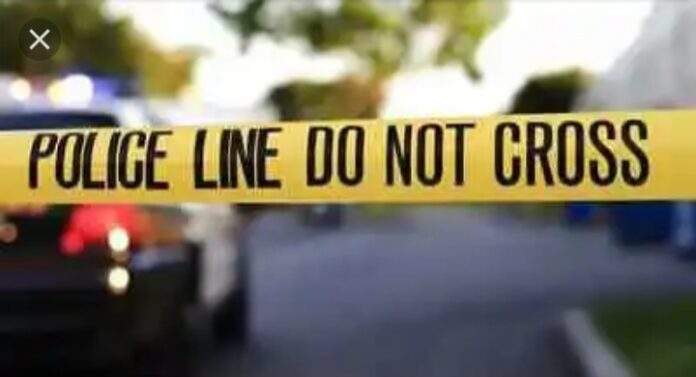 A woman has been arrested for allegedly burning her two daughters’ hands in Athi River, Machakos County.

Kinanie chief Josphat Isinga said the suspect was nabbed after she committed the crime using a hot knife at Kilili shopping centre within the Daystar division on Wednesday. The two girls are aged 6 and 8.

“The woman is said to have burnt her biological daughters after they licked sugar in her house,” Isinga said.

Isinga speaking to a local newspaper Wednesday said the woman who works at a food kiosk within Kilili shopping centre in Kinanie was upset when she arrived home and noticed that the children had licked her sugar.

The administrator said village elders responded to the children’s distress calls after the suspect subjected them to burn pains.

They sustained severe burns on their hands before they were rescued and rushed to Athi River Level 3 Hospital in Mavoko sub-county.

The woman was later arrested and held at Kinanie police post before she was transferred to Athi River police station, while the children were rescued and placed at a children rescue centre within the county.

Isinga said the woman will be arraigned in court on Thursday.