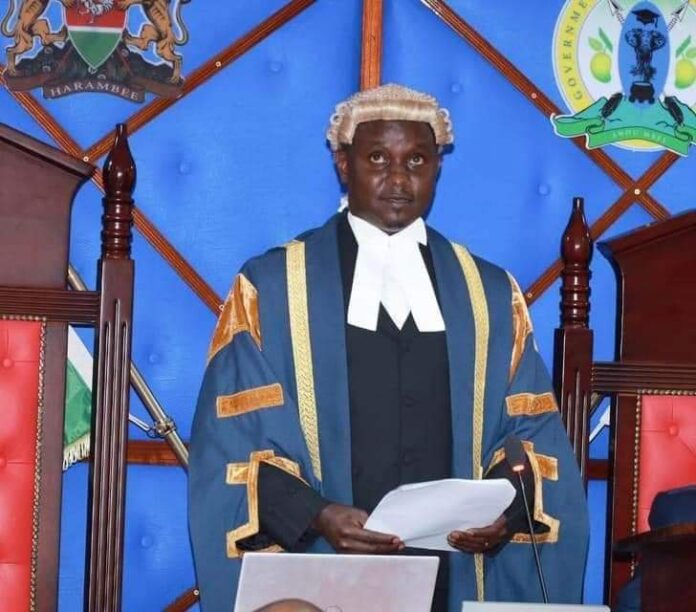 Makueni County Assembly speaker has given a two-day ultimatum to the Education Department in the county to explain why students have not been receiving bursaries.

This is after Emali/Mulala ward MCA Nick Muthoka requested a statement on the disbursement of the bursaries. Muthoka said that students whose fees are being paid by the county government are suffering due to being sent home for fees.

“It is even worrying because some of these students are orphaned and who performed well and got the government sponsorship. The guardians were assured that the students will go through their education without problems but now these students are being sent home,” he added.

His sentiments were seconded by Muvaa/Kikuumini MCA Elizabeth Kawembe who confirmed that indeed the money is set aside but never put into use.

Speaker Douglas Mbilu asked the chairman of the Education Committee Jonathan Kimongo to seek an explanation from the Education CECM in the county Naomi Makau by end of this week.

If the explanation is not satisfactory then the CECM will be required to appear before the committee on general oversight to further explain.

“Considering the urgency of this matter I do direct that the chairperson committee on education to cause the executive committee member for education in the county government of Makueni to respond to issues raised by all members by Friday this week,” said the speaker.

“If that response will not be satisfactory then the executive committee member will be caused to appear before the committee on general oversight,” he concluded.