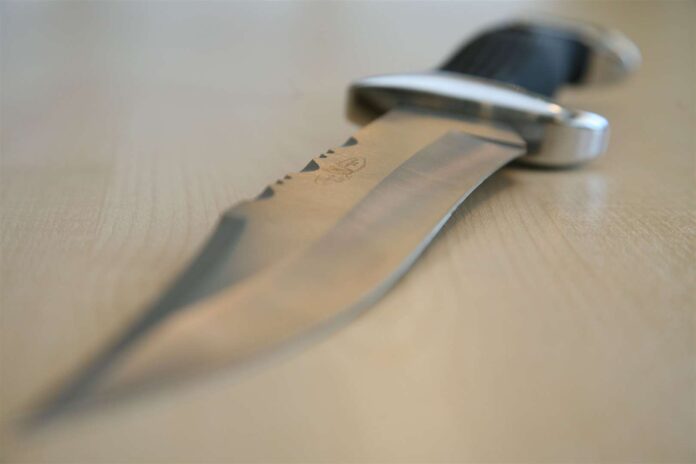 Police in Machakos were forced to come and rescue a young man who almost lost his life after stabbing his stomach.

According to an eyewitness, the young man aged between 20-25 years who comes from the Kariobangi estate in Machakos town took a knife and stabbed himself in the stomach.

Upon being questioned on why he had done such an act he purported that there was a snake in his stomach that he was trying to kill.

“We have found a boy bleeding and people raised alarm after his hands were filled with blood and upon questioning, he said that he had stabbed himself because there was a snake in his belly that he was trying to kill,” The eye witness narrated.

Police took the boy to Machakos level 5 hospital for treatment as he awaits to be arraigned in court for attempting suicide.