KWS threatens to halt Scholarships for needy kids in Makueni 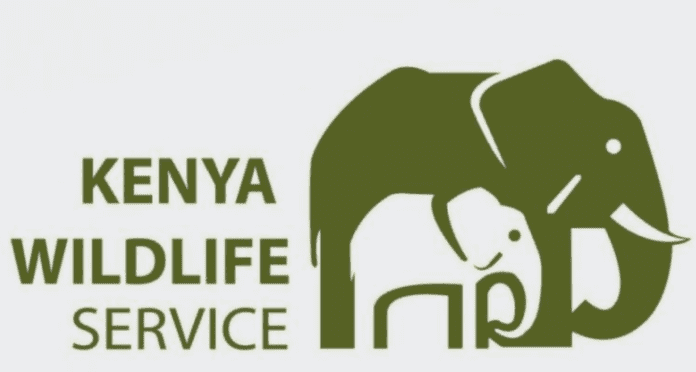 The Kenya wildlife service (KWS) has threatened to withdraw its scholarship to needy kids living near Chyulu National Park.

Speaking during a meeting with locals, one of the wardens said that the locals have been burning bushes in the forest destroying it further. He noted that when fires occur in the park the money used to put them out is taken from the kitty supporting the students.

MCA Thange ward Eric Katumo defended the locals stating that they are not to blame for the fires. He called for leniency from KWS and called for locals to be allowed to graze and cut grass from the forest.

katumo further promised to hold various civic education meetings with the locals to educate them on the importance of the forest.

He called for KWS to also employ some of the locals to guard the forest.

“They give us scholarships for our kids and we are aware that the money used to extinguish the fires in the forest is taken from the kitty sponsoring the children. As locals we should know this park is beneficial to us and preserve it instead,” he said.

“We are requesting for our people to be allowed to be cutting grass from the park even if it’s once a week while under supervision because times are hard,” MCA Katumo added.

The locals promised to look out and find out who has been lighting fires in the park.

Facebook
Twitter
WhatsApp
Previous article
Not under my watch! – Wavinya warns Machakos Staff on drugs selling
Next article
Wiper MP: Why we Advised Kalonzo to Opt for Senate Speaker