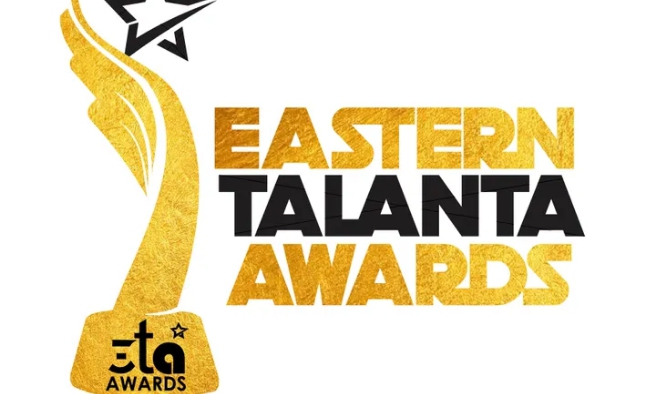 The management of Eastern Talanta Awards has responded after a section of Kamba artists announced that they won’t be participating in the awards.

In a response to a Facebook post by Kamba benga artist Alex Kasau Katombi, the management said that they have never forced anyone to participate in the awards since artists are nominated by their fans.

“Eastern Talanta Awards management has never forced anyone to participate. Your fans nominate you and that’s why you find yourself on the nomination. Ever wondered why people pay for flights and pay for their accommodation in foreign countries just to get Awards? We need to look beyond just performing in local clubs in Mlolongo and Ukambani and think of how we will be able to export our content out there,” the management said.

The management noted that they have incurred a lot of costs to plan for the event and the 10 bob people are being charged to vote isn’t enough to organize such an event.

“We respect your views and opinions though. Your name has been submitted for removal. We honestly apologize for we never meant harm. Our focus is to empower and celebrate artists like you who are celebrated in the region. Thank you,” the management told Benga artist Katombi.

In a statement, ETA said that they will remain a legitimate brand after they successfully executed the first edition and during the nomination process and unveiling of the nominees all artists were invited on 9th October at the Gelian hotel for them to ask questions.

They confirmed that they do not consult with artists on participation because their fans nominate them and the voting process remains the same as in other awards.

“We wish to communicate all existing awards in Kenya and some outside Kenya vote using either airtime or Mpesa deduction and the amount being used is the standard rate for all,” a statement from ETA read.

They also confirmed that they will be removing the names of the artists who have said they won’t be participating in the awards and will render their codes inactive and promised to remain focused on their agenda which is aimed at recognizing, appreciating, and awarding creatives that are making effort towards self and national development.

The second edition of the awards will be held on 5th November 2022 at Semara Hotel in Machakos town.

Missed our earlier story on the artists who withdrew from the awards? Check it out below;