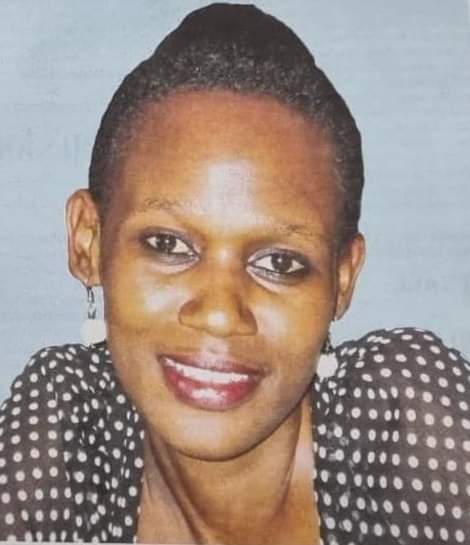 United Democratic Alliance Party chairman and former Machakos Senator Johnson Muthama is in mourning. This is after losing his daughter Janet Nthoki Muthama on the 22nd April.

According to reports the 38-year-old woman died at her mothers house.

The mother of one said that she came home ate and slept but didn’t wake up. The family is waiting for a post moterm to establish the cause of death.

Several leaders led by Deputy President William Ruto have condoled with the family of Muthama. In his statement, DP Ruto described Janet Muthama as dependable and kind.

“Our love and prayers to UDA Chairman Johnson Muthama for the loss of his dear daughter Janet Nthoki Nduya. She was a diligent, responsible, and honest lady who will be fondly remembered for her kindness and dependability. May the family, relatives, and friends find the strength to get through this pain. Rest In Peace, Janet,” DP Ruto in a statement said.

Janet will be buried on 2nd May at their home in Tala, Matungulu sub-county of Machakos county. She left behind one child Mellisa who is studying in Britain.