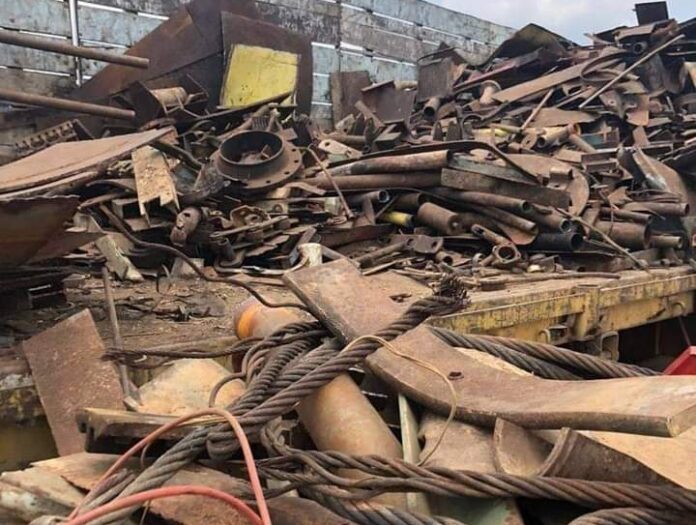 Scrap metal dealers in Mwingi, Kitui County have called upon President Uhuru Kenyatta to urgently lift the trade ban and allow them resume their trade.

The traders decried that since the ban was placed on Scrap metal trade by the president, they have suffered huge losses and lost their source of income which has in return affected their ways of living.

Speaking to Mauvoo News, one of the traders, Lydia Kasyoka, said that since the ban, she could not afford school fees for her children and feed them well.

“Since the Government banned our trade on scrap metals, we have suffered a lot since that was our main source of income. My children have since been away from school after they were sent for school fees, I also can’t feed them well since getting food has also become a problem,” Lydia Kasyoka said.

The traders pleaded with the Government to be merciful enough to them to show them how they want the scrap metal business handled since the ban affected every aspect of their lives.

They asked President Uhuru to move with speed and ensure that their business is back soon enough so that they can be able to get their children back to school when schools open.

In January 2022, President Uhuru Kenyatta imposed a ban on exports and dealings in scrap metal, which hit hard on traders who were dealing with that business.

The president put a moratorium on the buying or selling and export of any scrap metal until better guidelines were put in place to regulate the sector.