Shock as Redeemed Church Watchman killed By Robbers in Tala 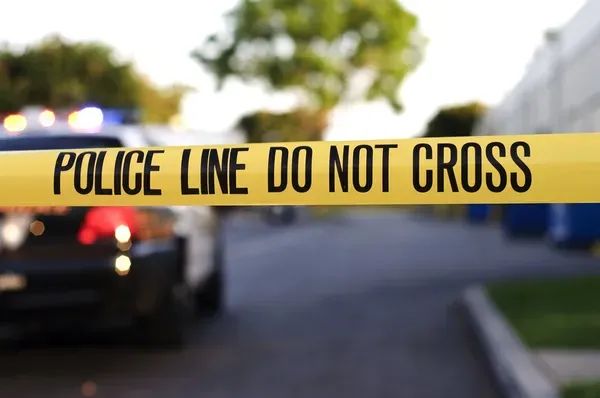 Police in Tala have arrested one person over the murder of a watchman in Nguluni, Machakos County.

The watchman who was employed by Redeemed Gospel Church was brutally killed by robbers who were trying to steal church equipment.

Confirming the incident Matungulu Subcounty Police Commander Peter Omondi said that police had arrested one person over the incident and investigations were ongoing.

According to the presiding Bishop of the Church John Nzomo, the robbers broke into the church and stole two mixers, two iPhone phones, and 3 amplifiers.

“I was called at 4.45 am and told that the office has been broken into and some items stolen. The one who called did not know what was stolen. When we came we found that they had broken into my office and stolen 2 cameras, two iPhones, 3 amplifiers, and 2 mixers,” said Bishop Nzomo.

“Because one of the watchmen was not found and after the police looked for him they did not find him they went but around 7 am we were called and told that he had been killed,” the Bishop narrated.

The Body of the dead was taken to Kangundo level 4 mortuary.