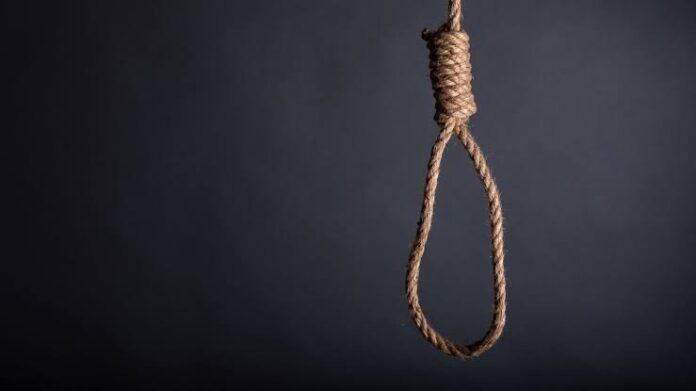 A middle-aged man from Mavindini in Makueni county has committed suicide. The body of the teacher at Mathangathi primary school was found dangling from the roof of his house by his son.

The reason why he took his life is still a mystery as he did not leave any Suicide note.

The incident was confirmed by area chief Samson Ngoma who said the man came home drunk and caused chaos and chased his wife. He then asked his son to go and pick up his motorbike which he had left in the market.

The boy left and on coming back found out he had killed himself.

“I had been told that he was in an unusual mood the day before but it’s not clear why chose to end his life because he did not leave a note behind,” Chief Ngoma said.

This incident comes just a day after a 23-year-old man from Kathonzweni hanged himself. The man arrived home and refused to eat his wife’s food and went to sleep.

At night he woke up left his wife sleeping went and killed himself. The wife was shocked to wake up and find her husband’s body dangling from a tree near their home.