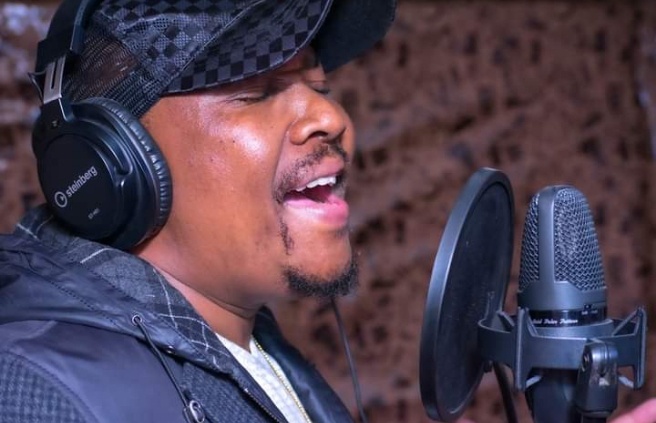 Talented producer and legendary artist Tobby Bisengo has been nominated to represent Eastern Region in the annual Pulse awards.

Bisengo who is a household name has been nominated in the Best Music Video of the year 2022 with his hit song Salute Aka Maitu. On YouTube, the song has over 700,000 views months after its release.

As the CEO Elevax media, a company he established to help upcoming musicians, Bisengo has several musicians who have come through his mentorship and has produced Music for some of the household names in the region like Wilberforce Musyoka, Zipporah Eric, Justus Myello, Justina Syokau among others.

The Pulse Influencers Awards aims to reward influencers who showcase exceptional ties with their fans and create great content that is creative and innovative.

How to vote for the song;