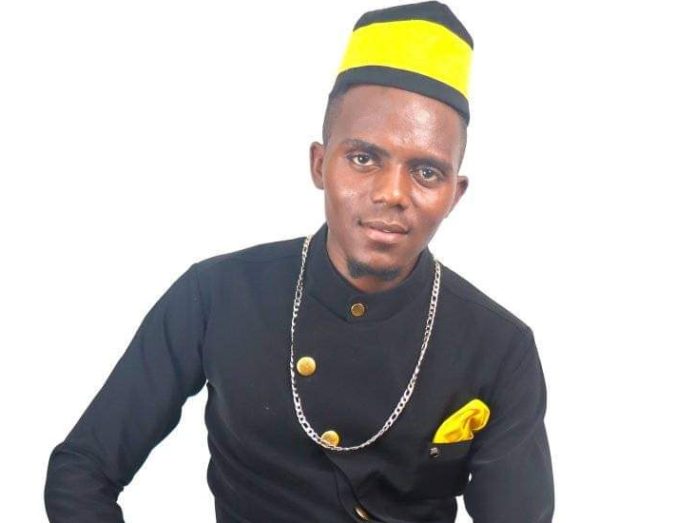 Gospel artist David Munyao alias Mbete Mweene has revealed the person he considers to be the best Kamba Gospel Artist.

Mbete said fellow artist Wilberforce Musyoka is a force to reckon with in the Music Industry in Ukambani and beyond.

During a past Interview, Mbete noted that Musyoka had managed to stay afloat after many years because of consistency and staying true to the word of God.

The Mbete hitmaker noted that Musyoka has no scandals and that is why his songs get to trend.

Also, he noted that Wilberforce Musyoka doesn’t chase clout like some Kamba Gospel artists to gain views thus diverting from the course.

“His composing game is top and his songs don’t fail to trend, I don’t know how he does that by the way. You can see that even his wife and kids are known, there is no secrecy like some of us whose wives are not even known. I can say for sure Musyoka has stood the test of time compared to other musicians,” Mbete Mweene noted.

“If you have followed him well you will note that Musyoka doesn’t do collabos recklessly and if there is someone I know to be straightforward then Musyoka is the guy,” he added.

He noted that despite praising Musyoka that much the two have never met or spoken.

During a previous interview, Wilberforce Musyoka disclosed that he rarely gives upcoming artists Collabos. This according to him is elevating them to a level they have never been to thus finding it difficult to maintain.