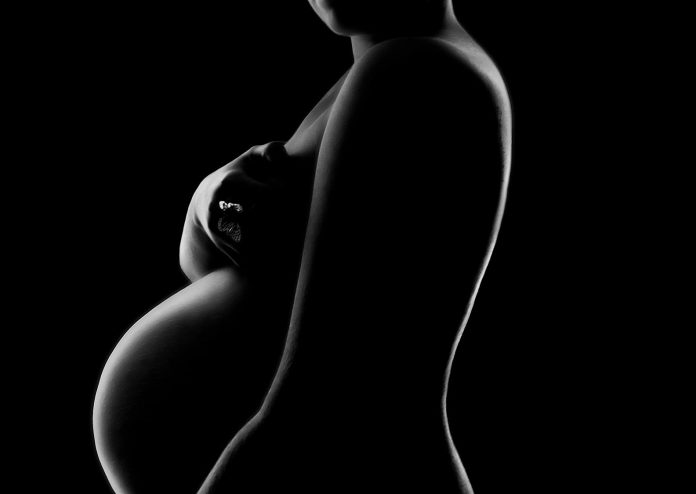 Speaking On Tuesday Machakos County Children’s Officer Salome Muthama said that the more than 3,900 cases of underage girls getting pregnant were disturbing and messing up with the future of many girls who are currently school going.

She was addressing the press while visiting Machakos Rescue Centre.

Salome blamed parents for failing in their roles and responsibilities of advising their children on the rampant issues in society but instead leaving their children to learn from social media and peer pressure.

The children’s officer also blamed the courts for taking a long time on defilement cases and urged the society to be wake and vigilant in the fight against rape and defilement.

In May, Machakos Governor Dr. Alfred Mutua announced an increasing number of teenage pregnancies in Machakos amid movement restrictions in the wake of COVID-19 pandemic. The Governor asked parents to take care of their children, especially teenage school girls.

Speaking on the new statistics, Machakos Governor Dr. Alfred Mutua said that the problem is a nationwide issue noting that the innocence of children must be protected.

“This is a national problem. During my teenage days, we attended sexual education classes in Church and at school that taught us to avoid promiscuity and protect ourselves from other vices and diseases. We all need to address this problem, Corona or no Corona. Data below.” The Governor through a Tweet said.

“Clearly, the problem of teenage pregnancies is a national problem. As the data below from the Kenya Health Information Systems in the National Government’s ministry of Health shows, Nikubaya – more so in some counties than others. Lazima tutatue hii shida pamoja. He added.