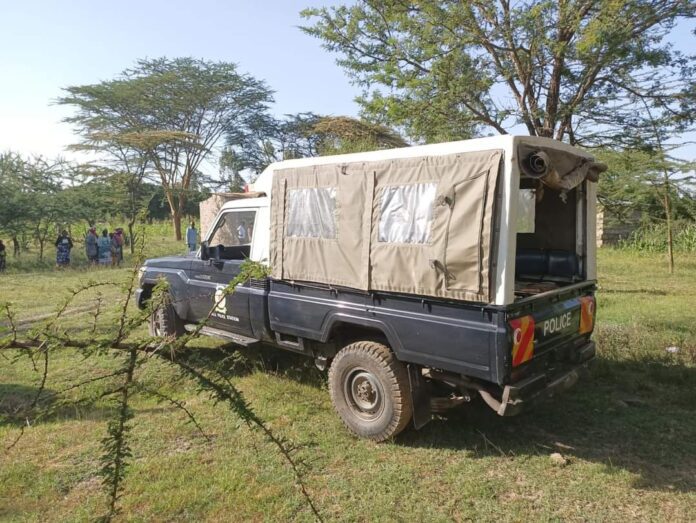 Police in Kathonzweni, Makueni county have launched investigations after a 37-year-old man was found dead. The man’s body was found hanging from a tree along Kathonzweni- Makindu road.

The incident was confirmed by Kathonzweni sub-county police commander Martin Kagara who said that the man identified as David Kyalo used to do menial jobs in the market.

He said the man was from Nzaui area and it’s not clear if it was a case of suicide or murder.

The Sub-county police commander noted that there is a possibility the man was killed somewhere else and his body dumped at the scene.

The police boss further stated that the body was discovered by passersby who raised alarm. The body has since been moved to Makueni referral hospital mortuary.

“The man was found hanging from a tree in Kiuani just along the road, a few meters from the slaughter. For now, we can say he committed suicide but only an autopsy can reveal the cause of death to establish if it’s suicide or murder,” Kagara added.