Man beaten to death over a woman in Mwala 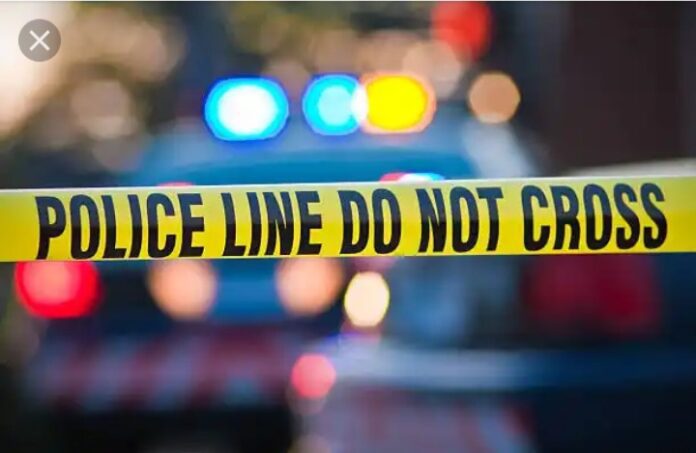 A middle-aged man from Mbiuni in Mwala Subcounty collapsed and died on his way to Mwala Level 4 hospital after a fight during a drinking spree.

Confirming the incident, Acting Chief Mbiuni Location Chris Mwanza said that the man had been beaten during drinking in one of the local joints in Mbiuni.

Mwanza noted that the man who works as a pharmacist in the area had a disagreement with others at the bar over a woman and they ganged up against him and beat him up leaving him with serious injuries. When he was taken to Mbiuni Health Centre hospital he was referred to Mwala level 4 where he passed on the way.

“We have gotten reports that there is a person who has passed away at the bus stage and upon arrival, we have talked to the residents who confirmed to us that he was on a drinking spree with his friends at Makuti and it seems he had been beaten up badly and upon enquiry, we found our that there was some chaos at the bar. In the morning his employer saw he was injured,” Mwanza said.

“He took him to Mbiuni Health Centre for treatment but he was referred to Mwala Hospital, while being brought to the hospital, upon arrival at Mbiuni Stage he collapsed and died on the spot,” he added.

The chief further called on residents to ensure they don’t engage in violence while they are sorting out their issues condemning the act that had transpired.

The body of the deceased was taken by police officers to Machakos Level 5 Hospital for preservation awaiting postmortem.