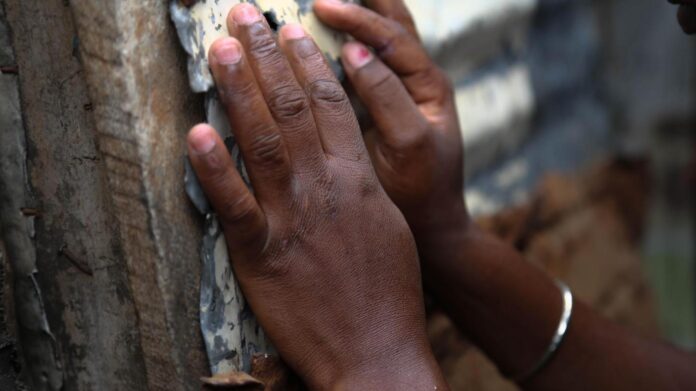 Police officers in Nguutani, Mwingi West in Kitui County have arrested and detained a 25-year-old man who is alleged to have raped a 14-year-old girl from Muthiioni village.

This is according to Miwani OCPD Kyalo Kazungu, who confirmed the incident, saying the man allegedly met the girl as she was going back home from a posho-mill and he took advantage since it was getting dark and forced himself on her and defiled her.

“Today, we arrested and detained a 25-year-old man who is a shamba boy after he was suspected to have defiled a minor. The suspect, seeing that it was getting dark and no one was around, grabbed the 14-year-old girl and forced himself on her,” Kazungu stated.

The girl was taken to Mwingi Level 4 hospital by the police officers for further examination and treatment.

The suspect is been held in the Nguutani police station waiting to be charged in court after investigations into the incident are concluded.

Kazungu called on parents and guardians to ensure children are safe and don’t loiter anyhow at night especially at this period when they are home for holidays.

“I want to urge parents and guardians to be watchful of their children. It is very wrong for a child to be walking at night alone, especially girls. Let’s ensure we are aware of our children’s whereabouts all the time and the kind of company they keep, especially now that they are home for holidays. Let’s not expose them to dangers like this one,” he concluded.

Missed the story? Check it out below;