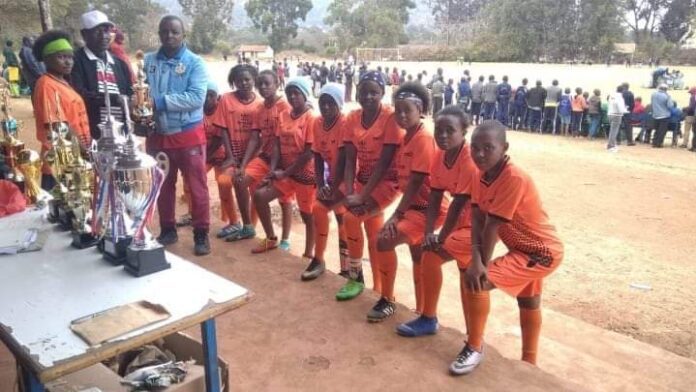 Katangi Boys won Hockey while Kivandini Girls won in the girls’ pool. Machakos Boys triumphed in Handball and Dr.Charles Inyaanzani won in the girls’ category. Basketball was won by Lukenya in the boys’ category while in Girls, Muthetheni girls won.

The teams will proceed for regional games which will be held in Kangaru girls, Embu County.