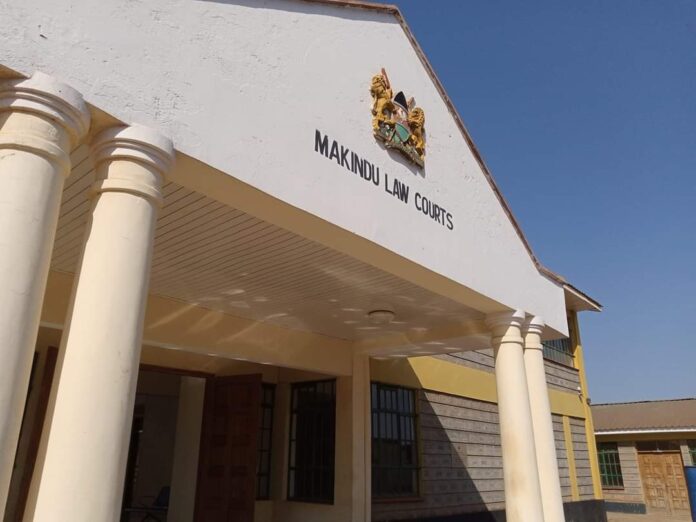 The Body of a Makueni Judge Jonathan Kituu will remain in the mortuary due to a tussle surrounding his death. This is after his second family disagreed with the court order seeking to have him buried in his first family’s land.

The case was before Makueni law courts where Senior Resident Magistrate Annastacia Ndung’u directed for the deceased to be buried at his first wife Sarah Mbeke’s home.

She explained that according to the Kamba culture a man is buried in his first wife’s home. The Magistrate said that the court reached the decision after considering many similar cases.

Paul Gichui, lawyer to the second wife Esther Minio said that they will appeal the decision of the court. He noted that before his death the deceased had expressed his wish to be buried at the second wife’s home.

By the time of his death, Gichui argued that he was staying with the second wife adding that the court did not follow the evidence produced.

Thomas Onyancha Lawyer to the first wife said that in the meantime they will focus on preparing for the burial.

The deceased Judge died in January this year while receiving treatment at Kenyatta National Hospital.