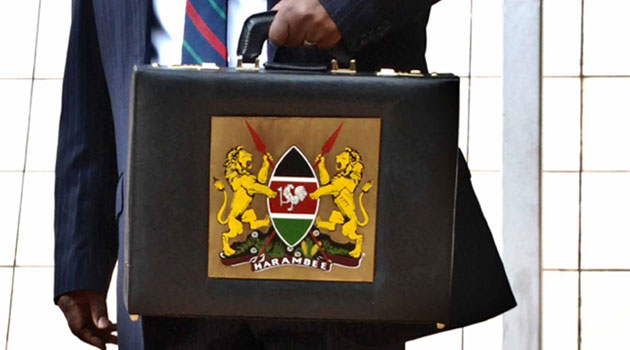 The Kitui County Supplementary Budget was approved by the County Assembly on 6th December 2022 and later submitted to Governor Malombe for assent.

After Governor Malombe assented to the Supplementary Appropriations Bill, he forwarded it to the National Government for gazettement.

However, the National Treasury stated that it won’t be possible to gazette the budget because there are changes in names made to some of the ministries.

Ben Katungi County Executive Committee Member of Finance, stated that” The National Treasury has since advised that it is not possible to change the names of the Ministries (Votes) on IFMIS in the middle of the financial year. This is due to the risk of loss of data on the originally approved budget since ministries have already incurred expenditures and done commitments in the system. In addition, the National Treasury brought to our attention the possibility of having difficulty in moving the supplementary budget reallocations on the IFMIS ledger once ministries are renamed.”

According to the CEC Katungi, the Memorandum requested the County Assembly to retain the names of the ministries as per the Budget approved before the August 2022 General Election for the Financial Year 2022/2023.

The Controller of Budget is expected to clear the Budget for Uploading by Friday, 23rd December 2022.

However, Alex Nganga the MCA for Miambani and the minority leader who had earlier raised an alarm on the same claimed that it might be hard for the budget to be uploaded by 23rd December 2022 because when a Governor assents to a bill it is impossible to send it back to the assembly with a memorandum.

“By Assenting, the Governor means he agreed with the Bill as approved by the Assembly. A Memorandum to the Assembly by the Governor only happens in case the Governor refuses to assent to a Bill disagreeing with any content of the approved Bill. Just do a fresh Supplementary budget accommodating advisories from the Controller of Budget and bring it to the Assembly. We are ready to sit even on Christmas day to save the County,” the NARC MCA stated.

The County Assembly of Kitui is expected to resume its sitting on 20th December 2022 after they moved a motion to alter their annual calendar of the first session which had earlier indicated that they would go for recess on 8th December 2022. The motion was passed which paved the way for the assembly to go for recess on 22nd December 2022. This was to allow for the vetting and approval of the County Executive Committee members nominated by Governor Malombe.